The Prague Congress Centre has a very rich history. See how this pompous building was build and how its face is changing.

The construction of a new building with a multilateral social mission of national significance was approved on February 27, 1975. The investment project was issued on May 12, 1975. The project tasks for the technical assistance of the general designer of the VPÚ Prague were the first document, which determined the purpose and scope of the entire construction in all contexts including the time schedule and costs. It has turned out that if the planned cultural facility is about to fulfill the presumed functions, it will be necessary the concomitant constructions to be implemented simultaneously. The whole object is formed by set of 5 separate buildings:

Project tasks draft was the subject of negotiations and assessment. The projects tasks was prepared with an expertise in which the leading Czechoslovak experts (of seventeen professions) expressed their comments. The project tasks were approved by VHMP, directorate-general, on March 3, 1976.

The construction of the neofunctionalist building of the Prague Congress Centre (formerly called Palace of Culture) began in 1976. The authorial team was composed of architects Jaroslav Mayer, Vladimír Ustohal, Antonín Vaněk and Josef Karlík. The building was completed in 1981 as one of the largest and modern social center in Europe. It was solemnly opened on April 2nd 1981 with the participation of the president of that time.

Read very interesting interview with Josef Karlík, one of the four authors of the Prague Congress Centre building. 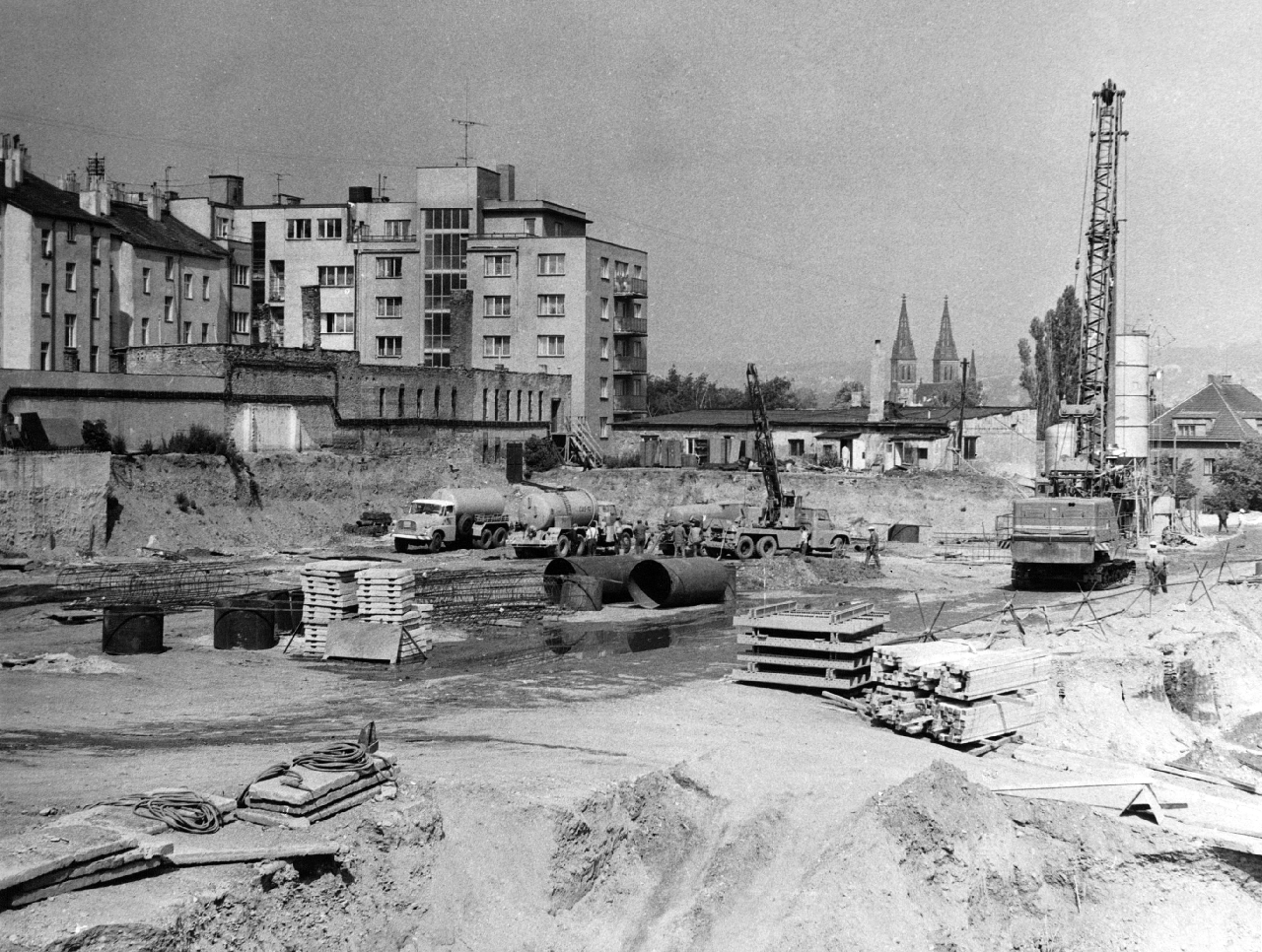 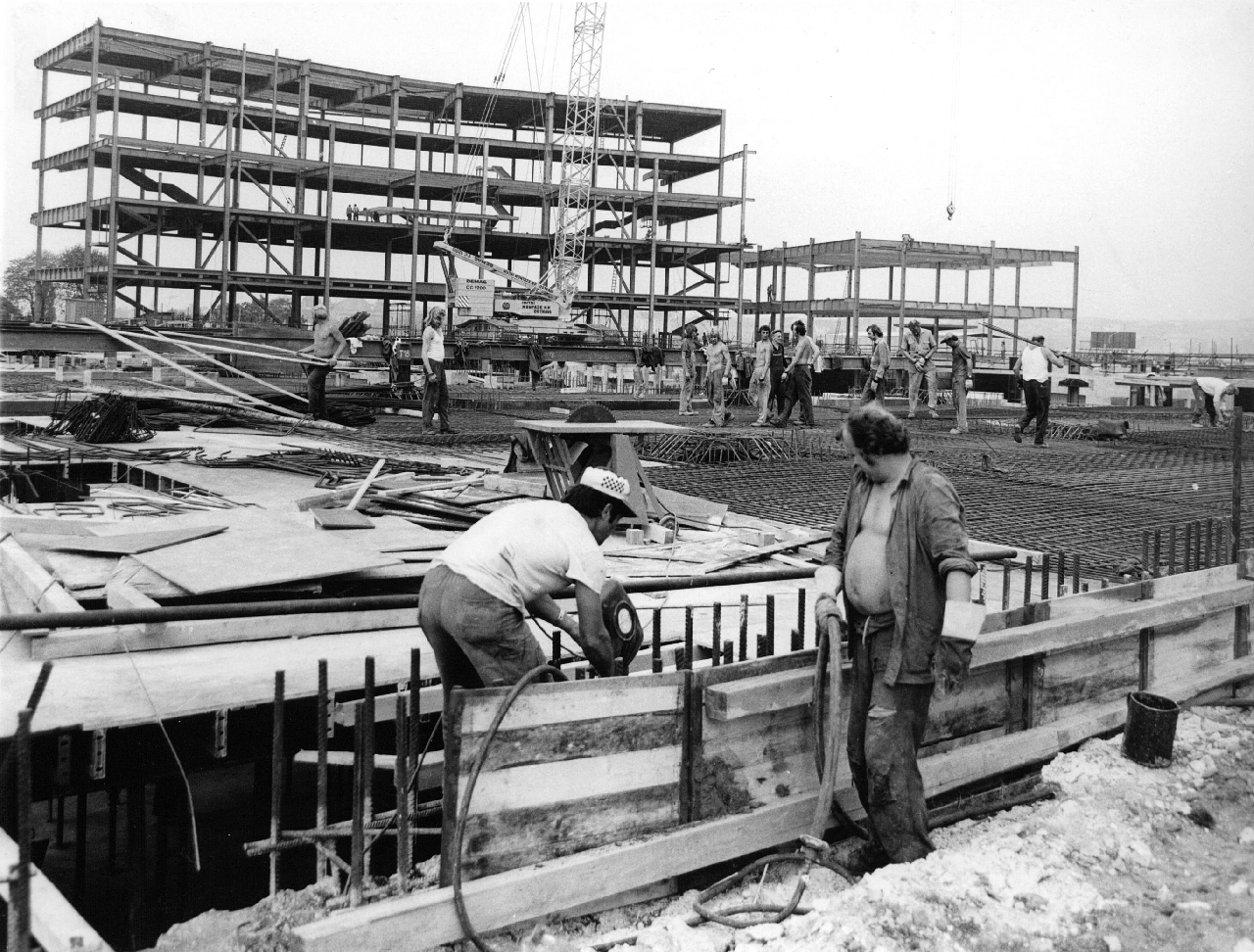 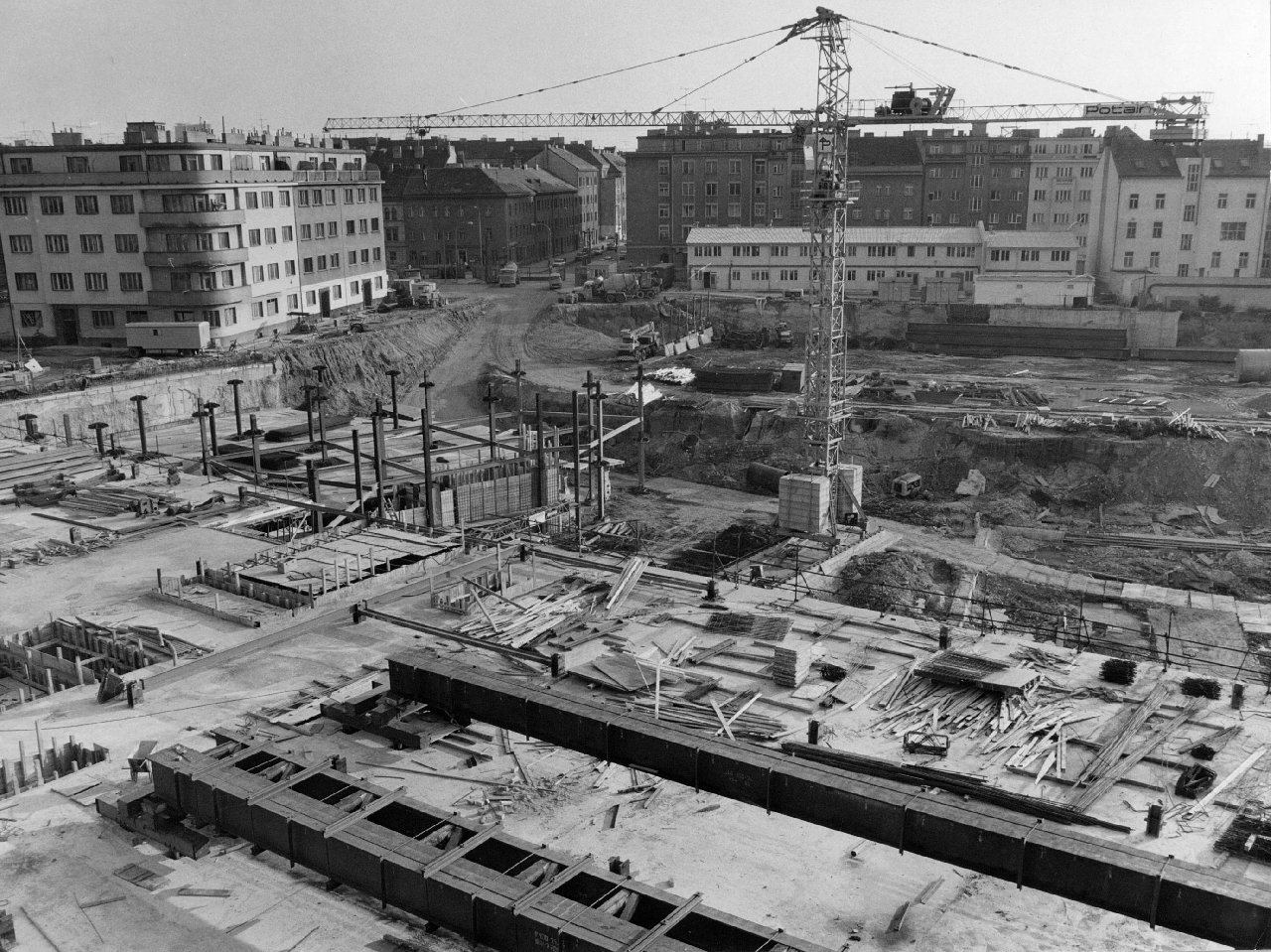 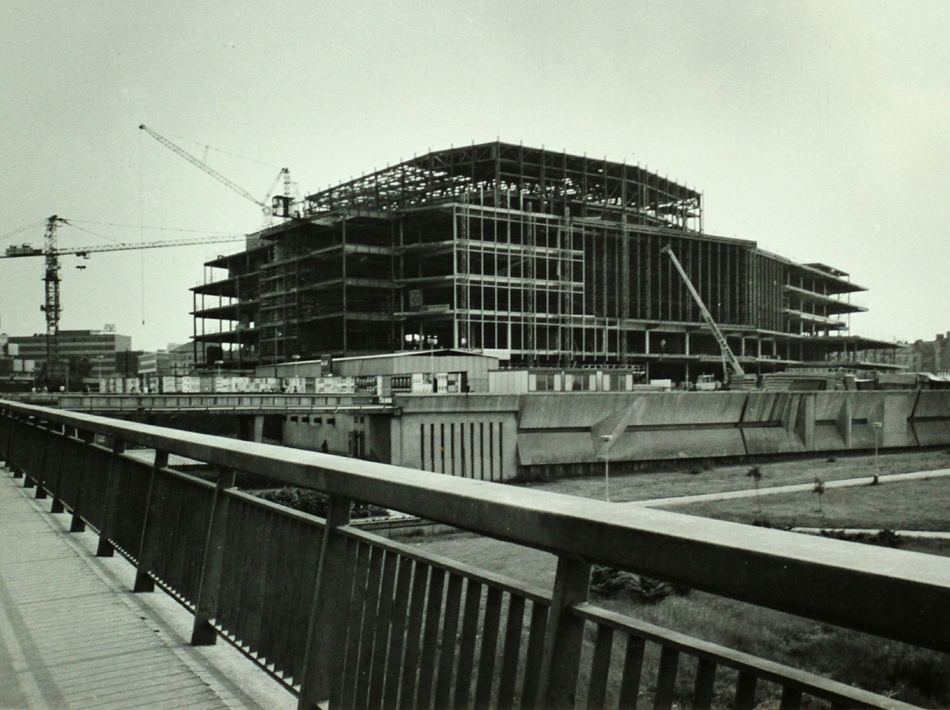 The Prague Congress Centre has become a recognized venue where many great international congresses and conferences are organized, as well as cultural, social and sport events. After Velvet Revolution in December 1989, negotiations on the composition of the first Czechoslovakian semi-governmental government took place here.

The building was transferred to the capital of Prague as a contributory organization in autumn 1992, which was in 1995 transformed into a newly established joint-stock company Prague Congress Centre. The Prague Congress Centre is currently a joint-stock company in which the majority owner is the Ministry of Finance of the Czech Republic and the minority capital of Prague.

The building underwent extensive reconstruction and a new multipurpose building with extensive hotel and office capacities was build as well. Today's Business Centre Vyšehrad and the hotel Holiday Inn Prague Congress Centre with total of 254 rooms. 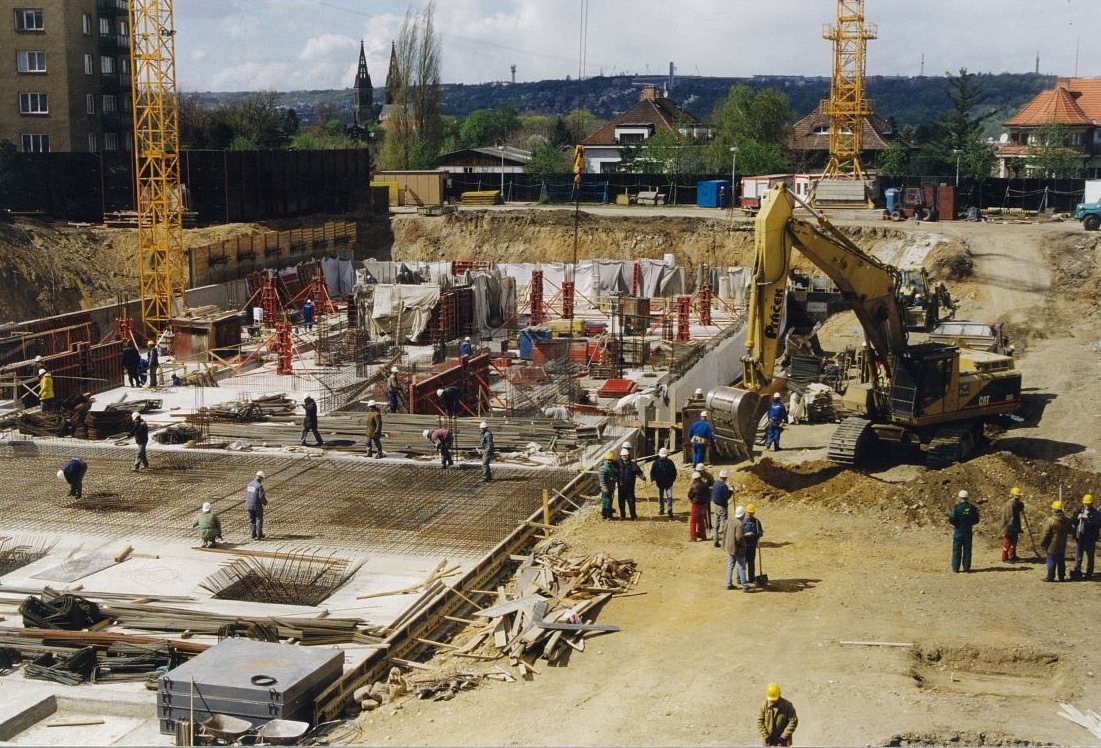 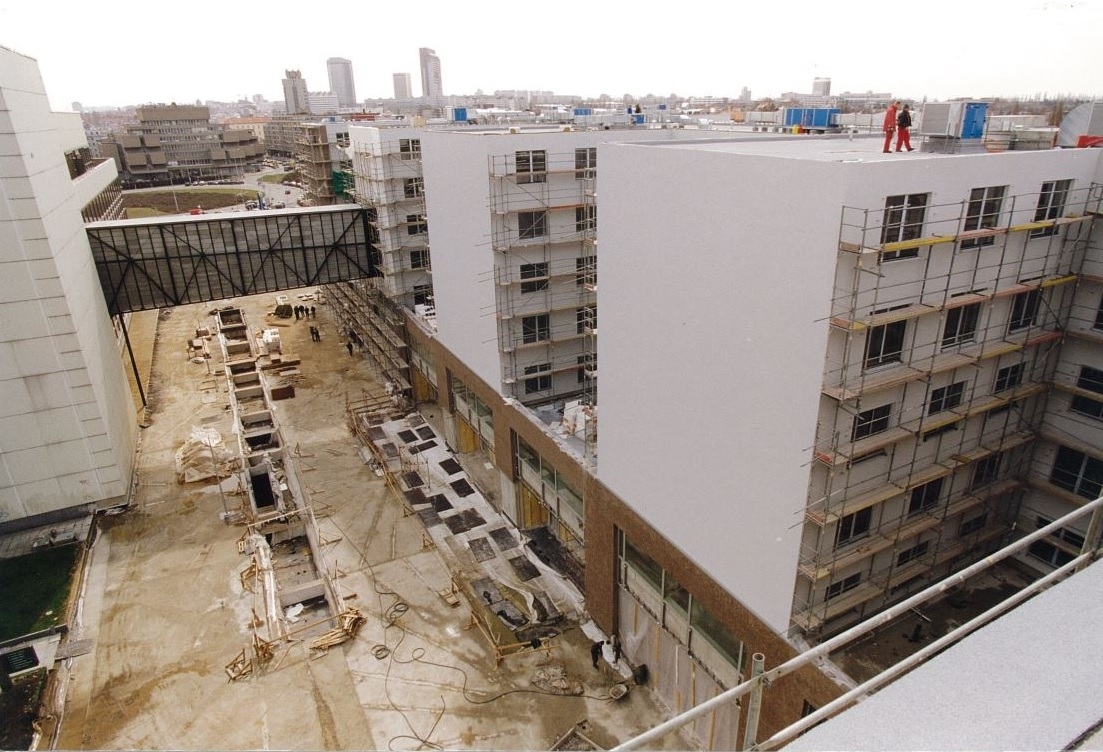 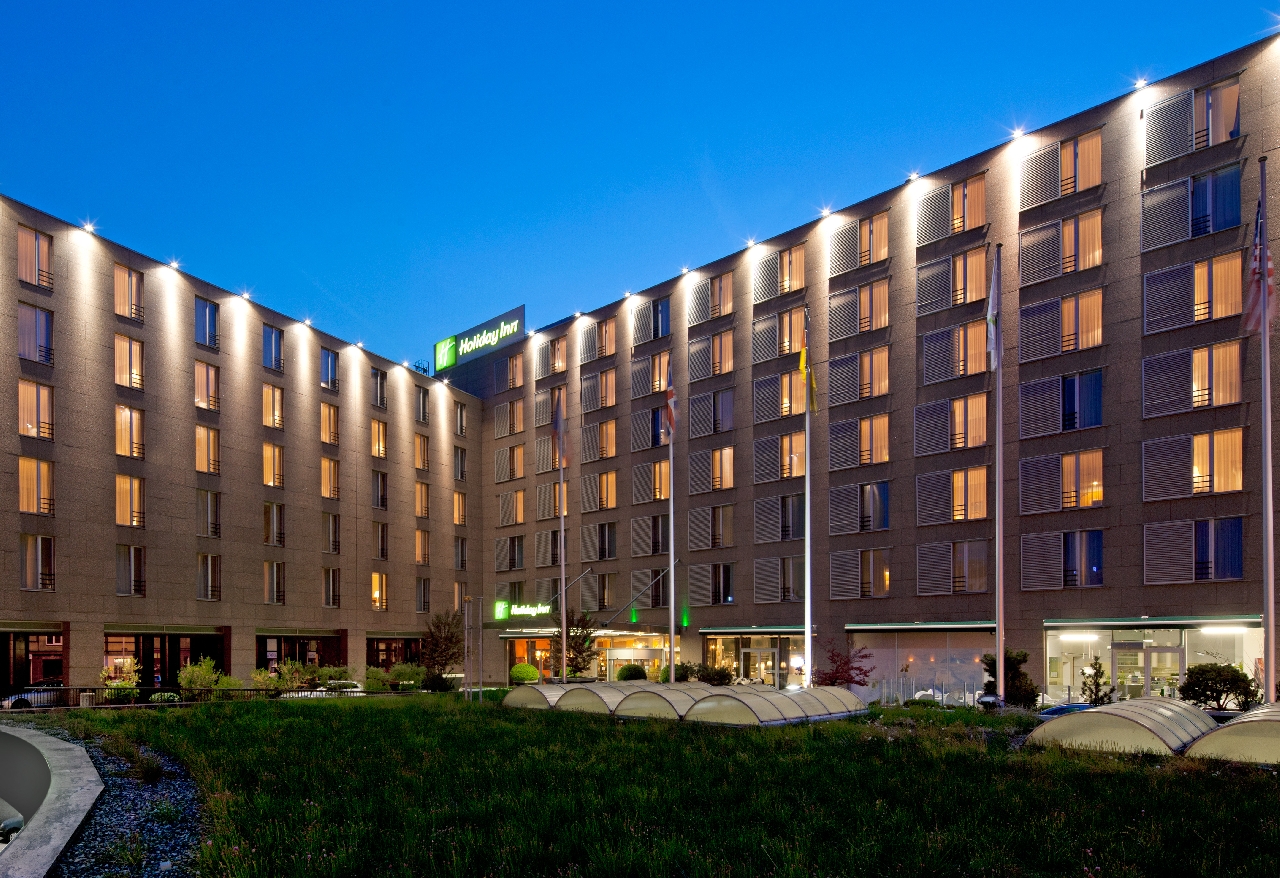 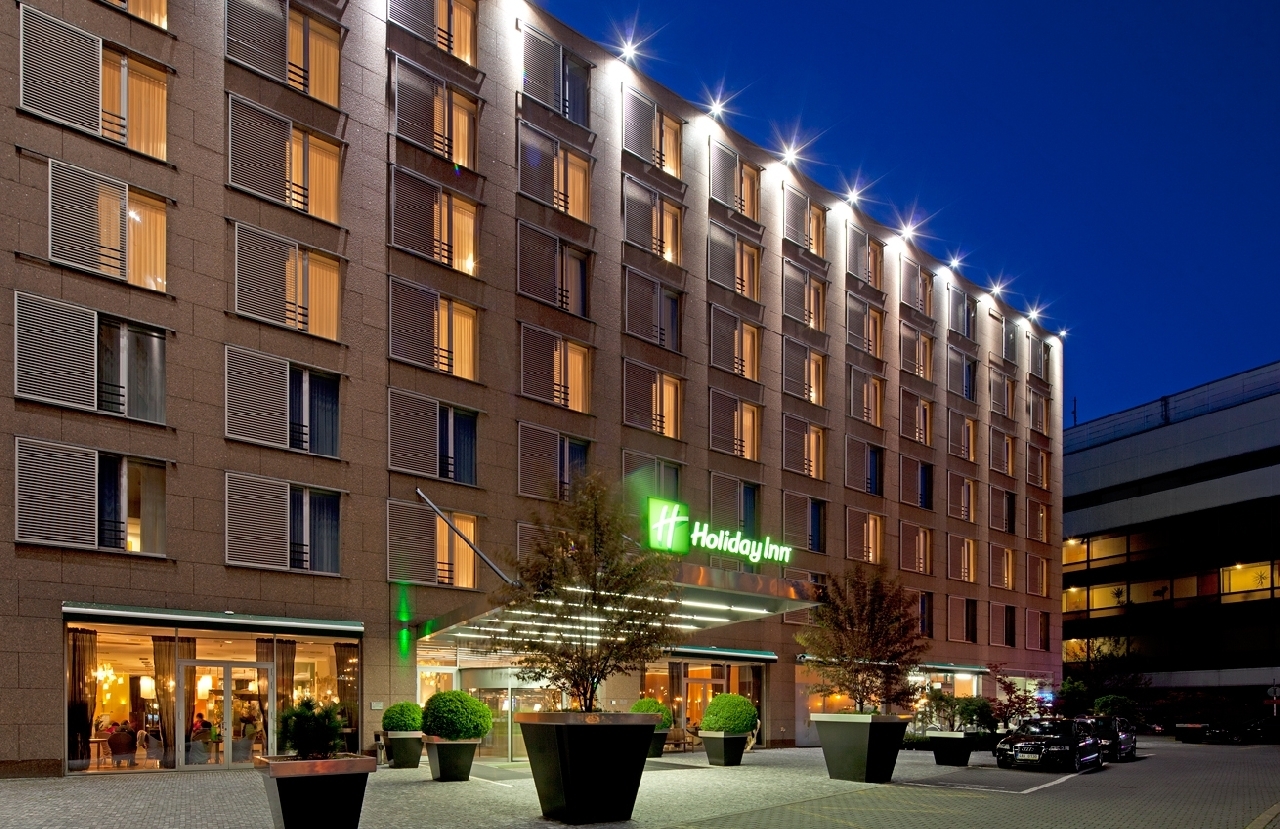 During the reconstruction of our premises the technical background, AV technology, Wi-Fi infrastructure, digital navigation system were modernised. Moreover the premises got also new carpets, new furniture and bathrooms and cloakrooms were modernised as well. 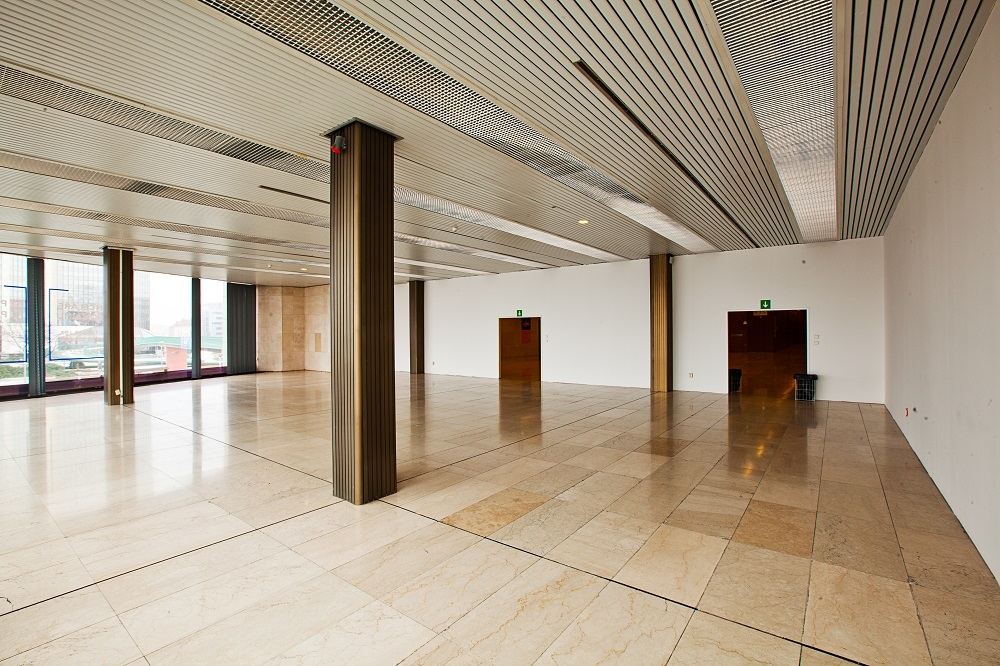 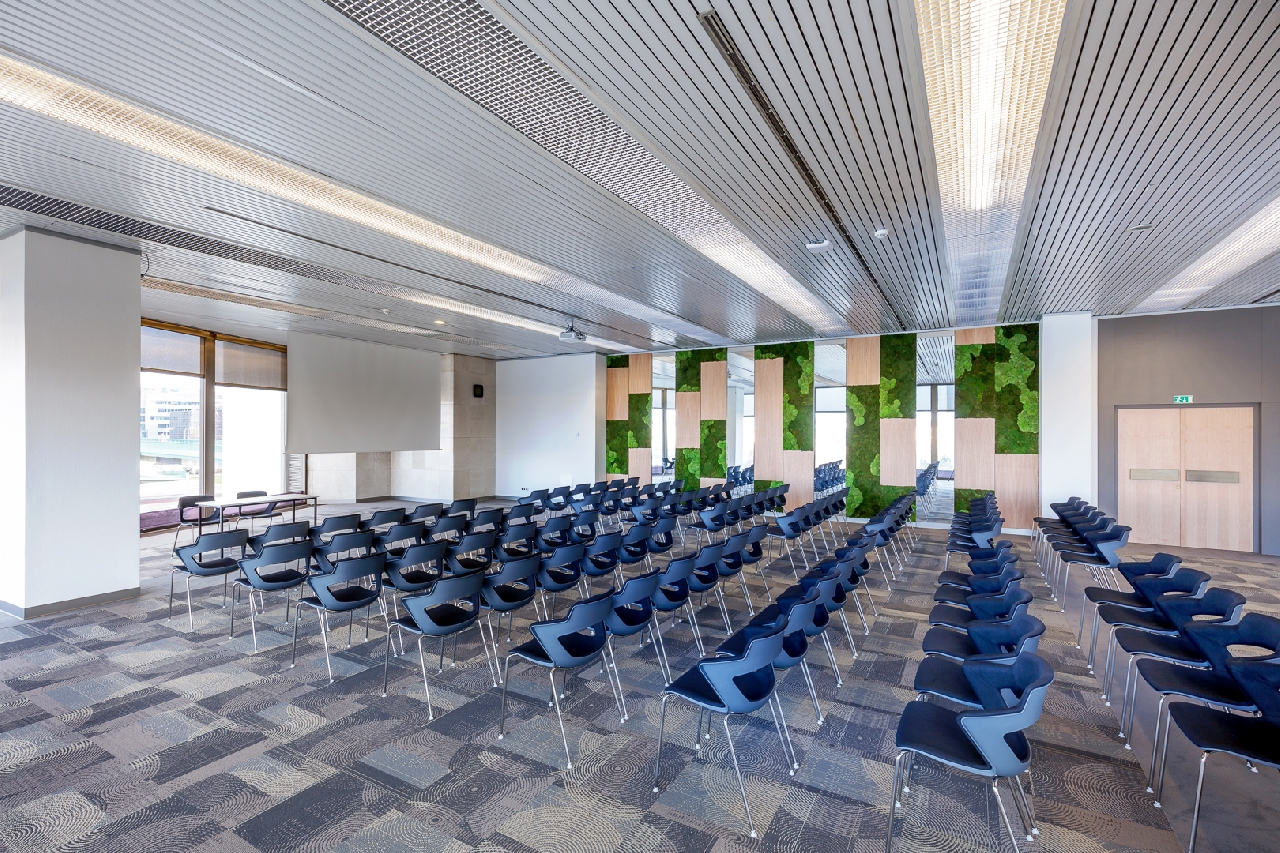 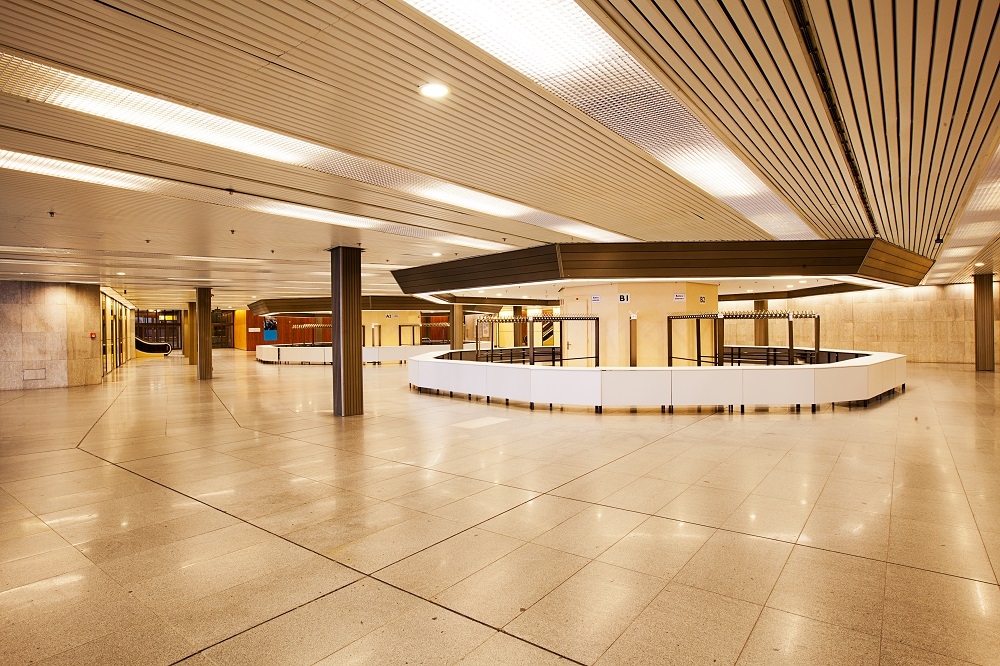 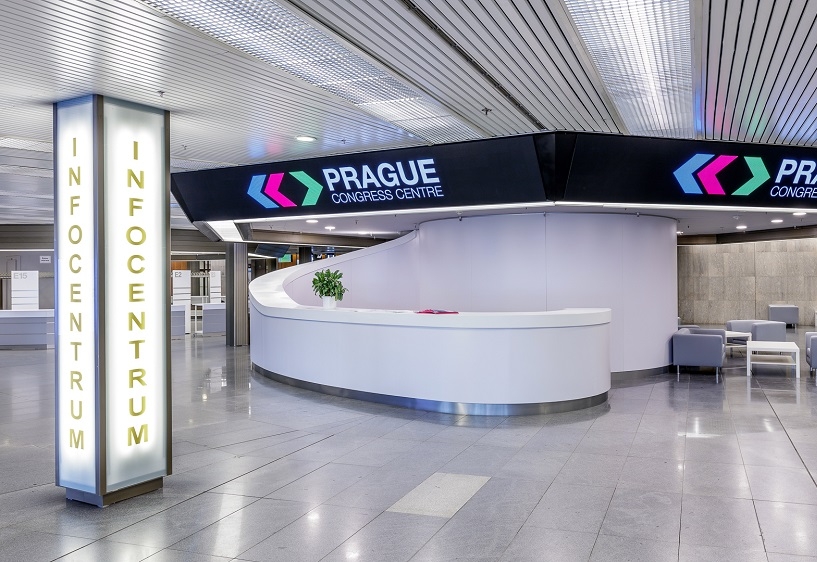 Changing corporate identity in the same year symbolized transformation into open, friendly and inspirational place, and is proof that the Prague Congress Centre is still going forward and keeping up with new trends. Thanks to all the changes in recent years, today the Prague Congress Centre offers a unique, meaningful and quality premises for every congress, congress, concert, company event or exhibition. 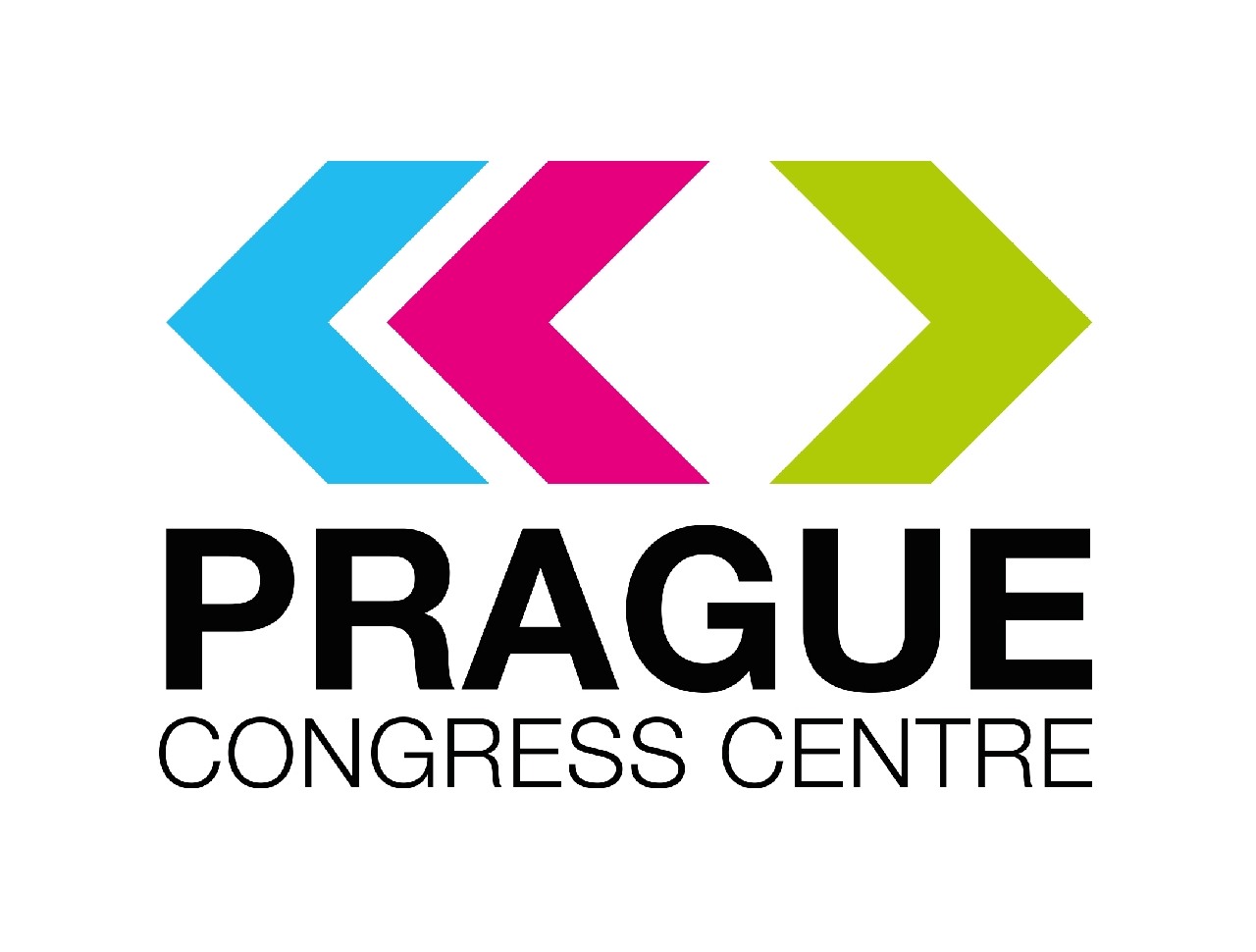 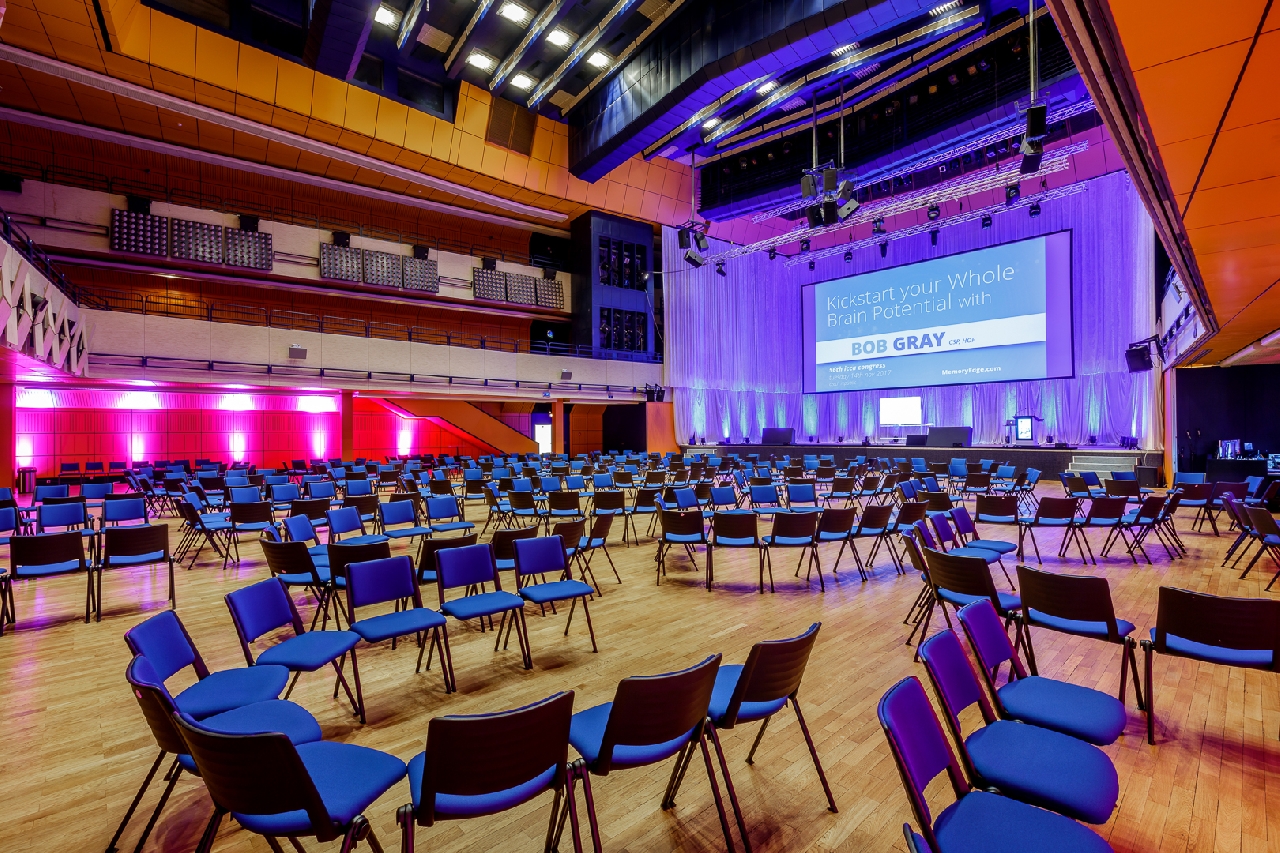 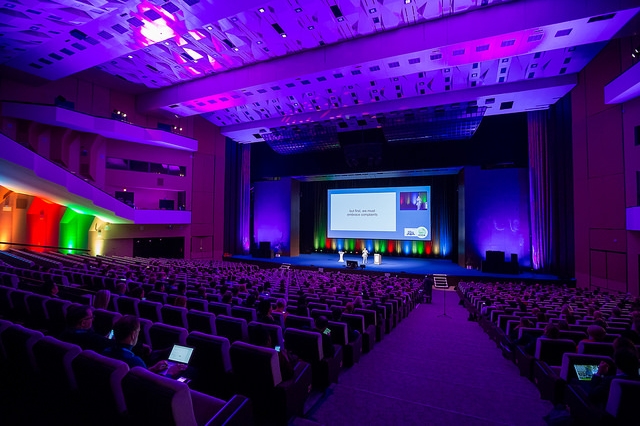 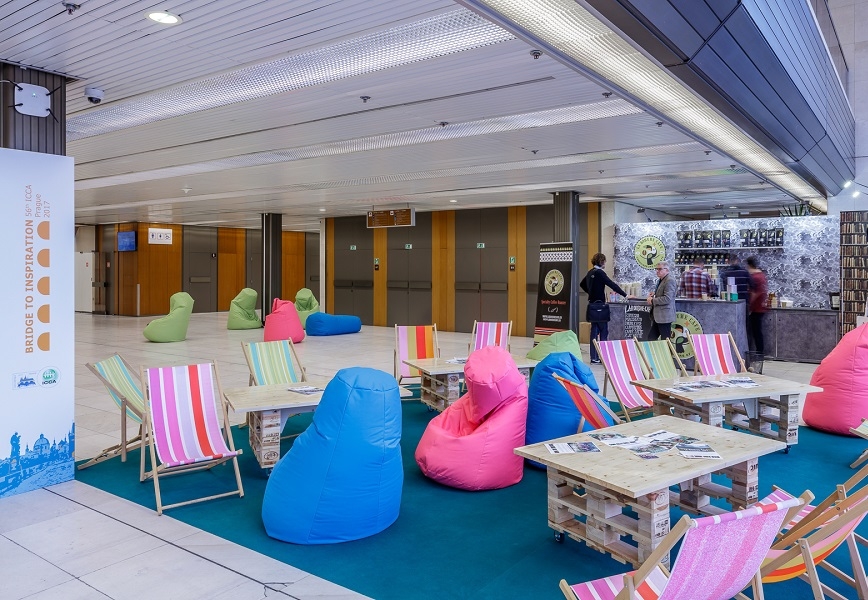 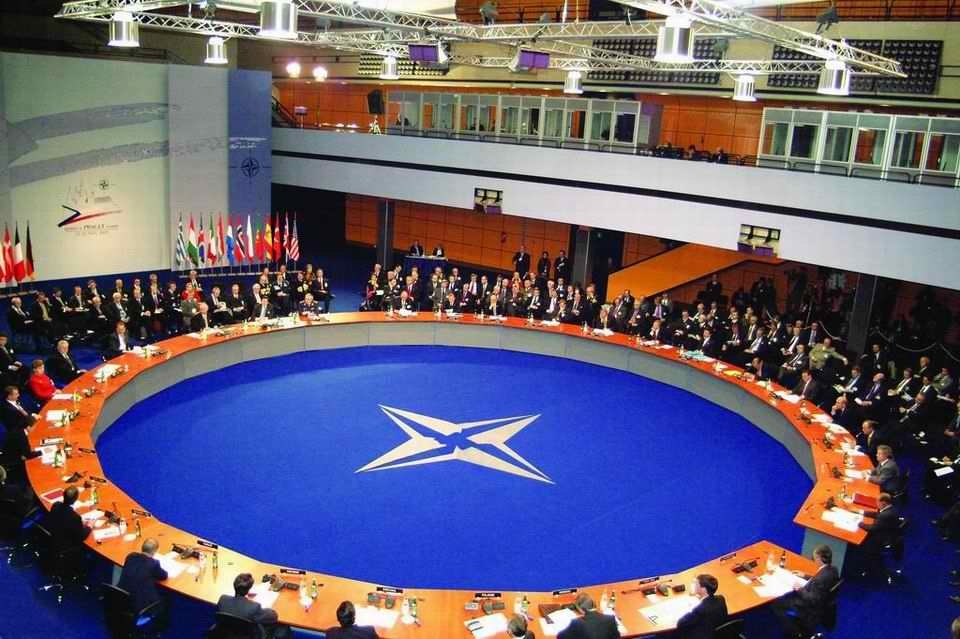 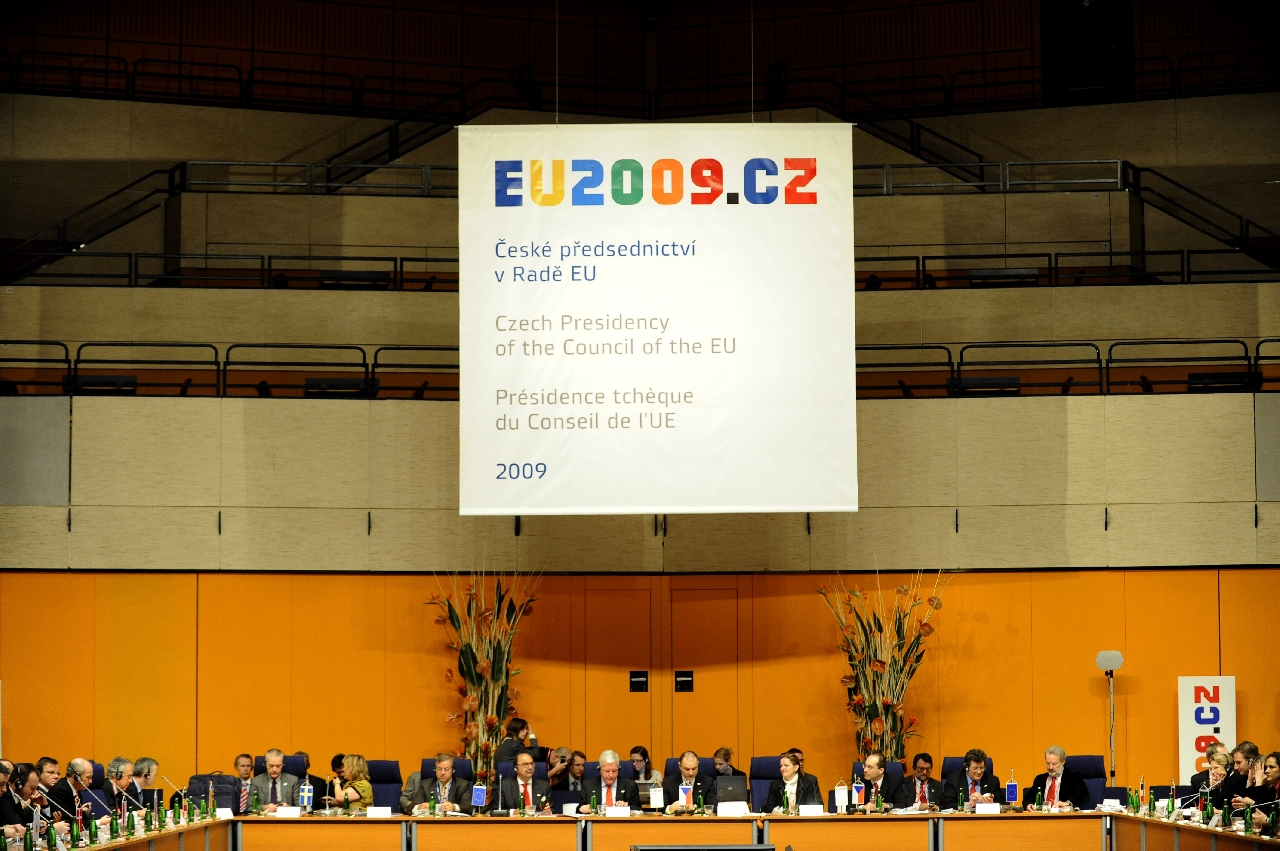 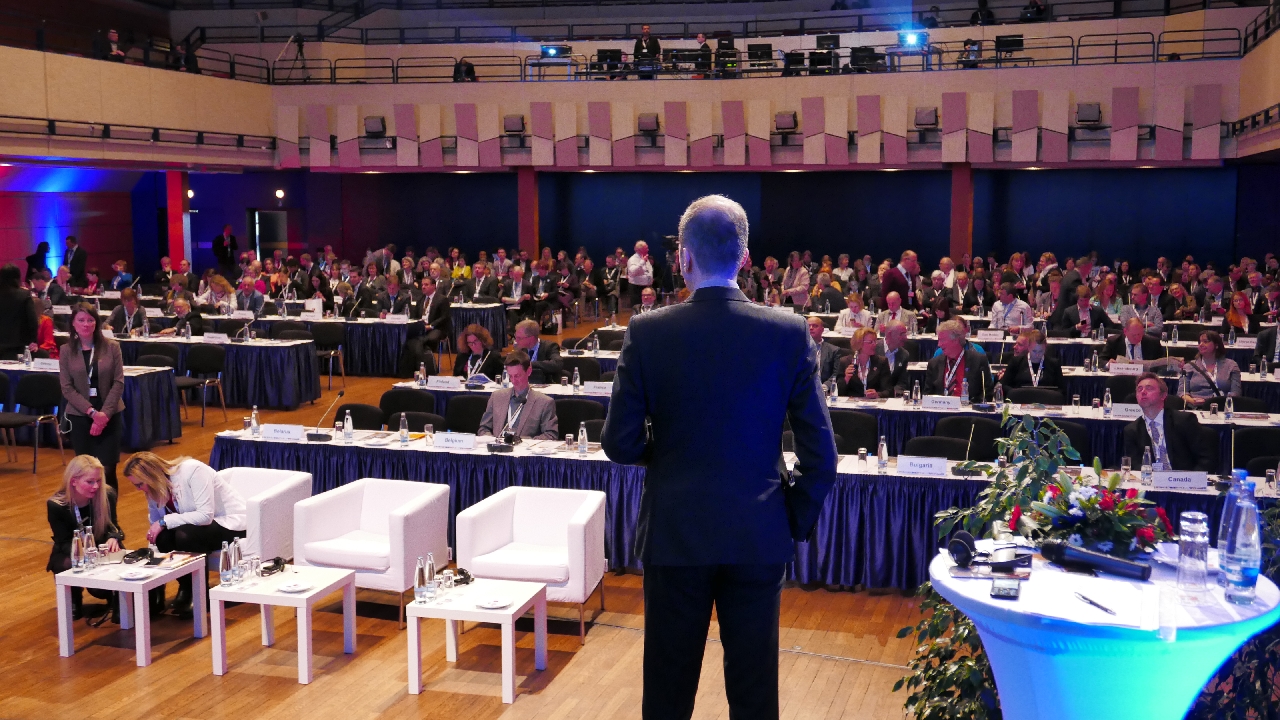 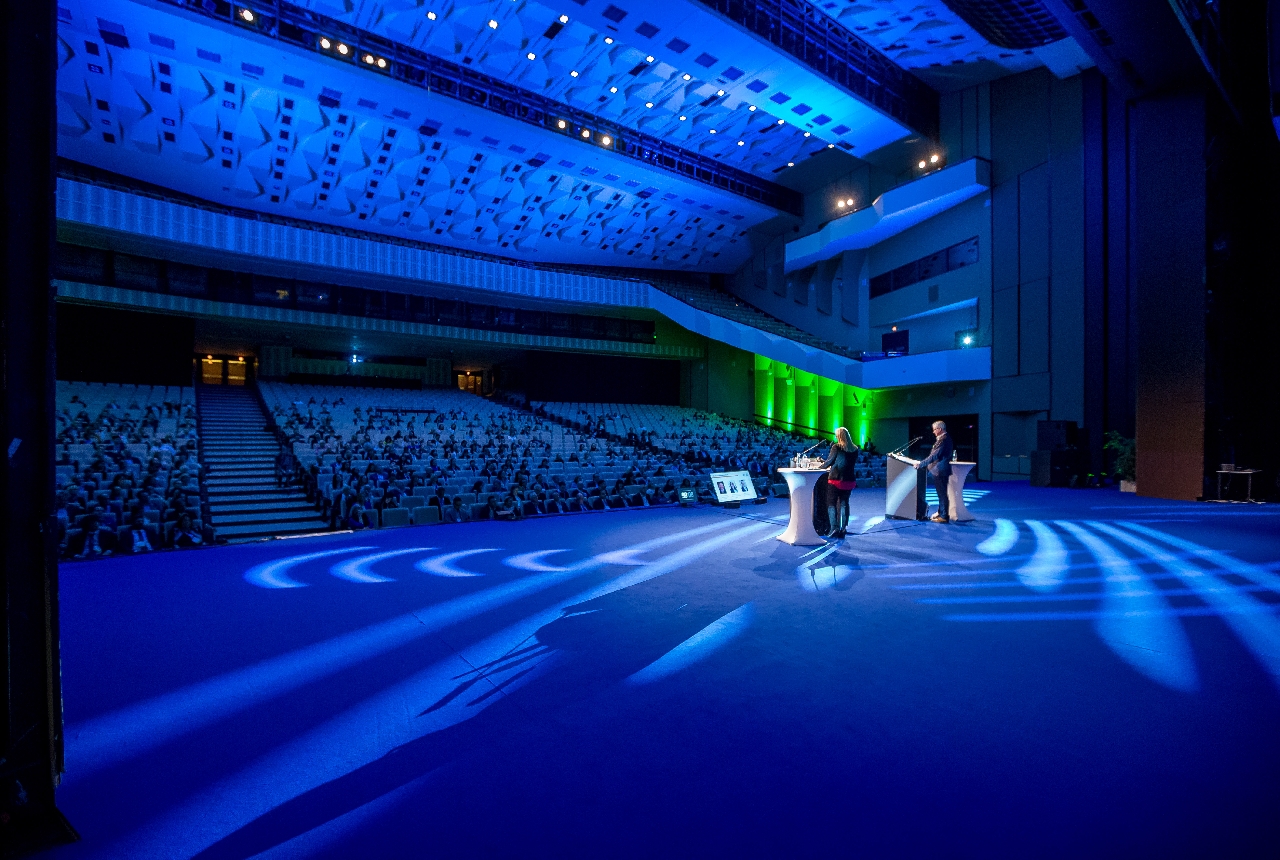 
Our vision and mission is to convince congress professionals and the general public that we can keep up with this modern and rapidly evolving time. Our long-term vision is to be among the TOP 10 congress centers in Europe and to keep our number 1 position among congress centers in the Czech Republic. Prague Congress Centre also awaits the construction of the new exhibition hall which will offer an extra 5 000 m² of exhibition space. 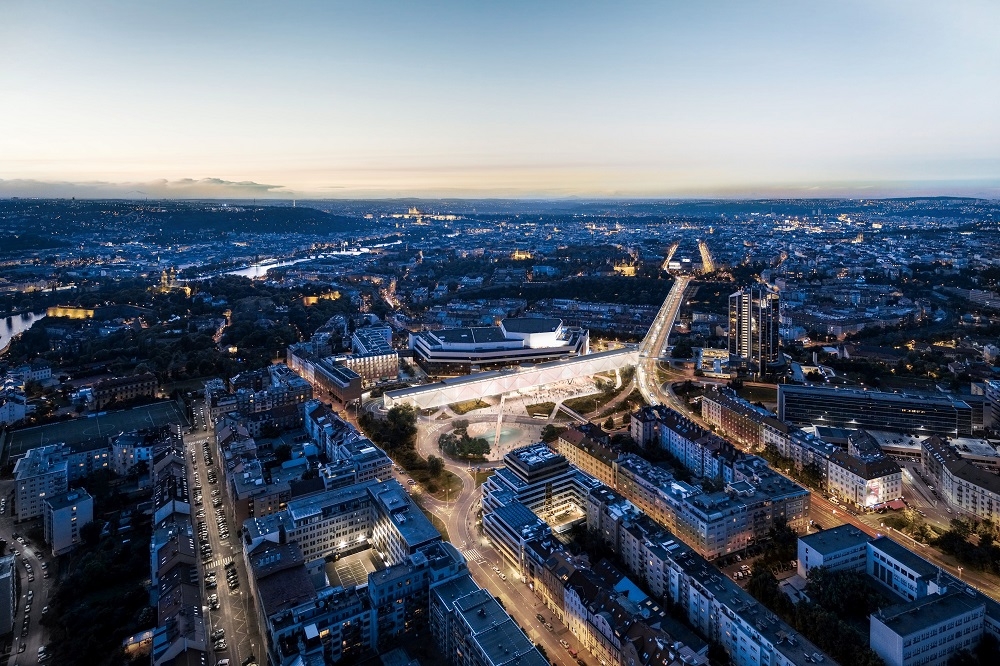 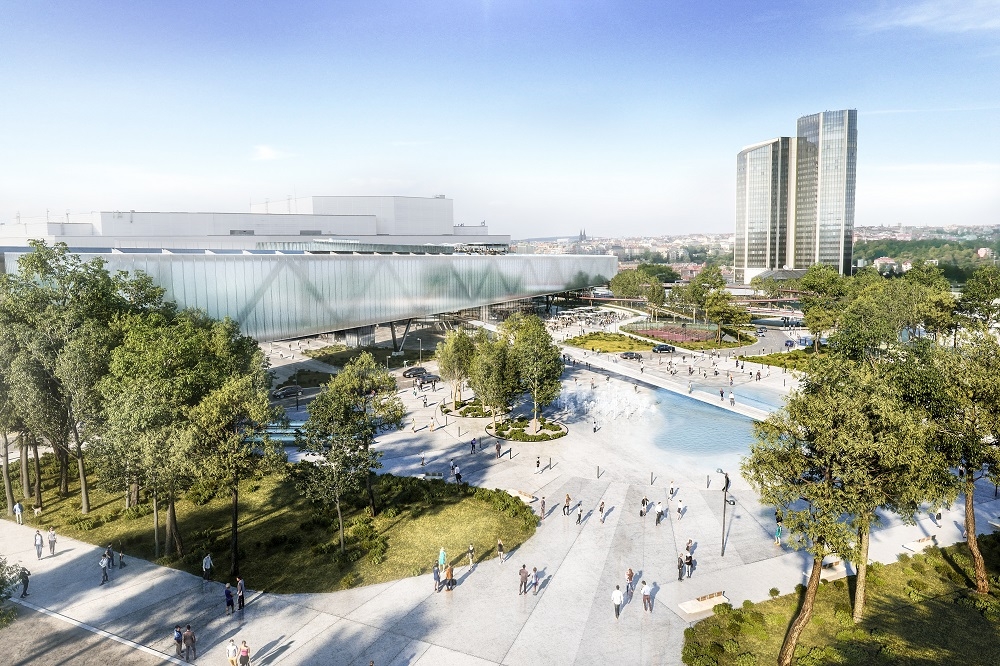 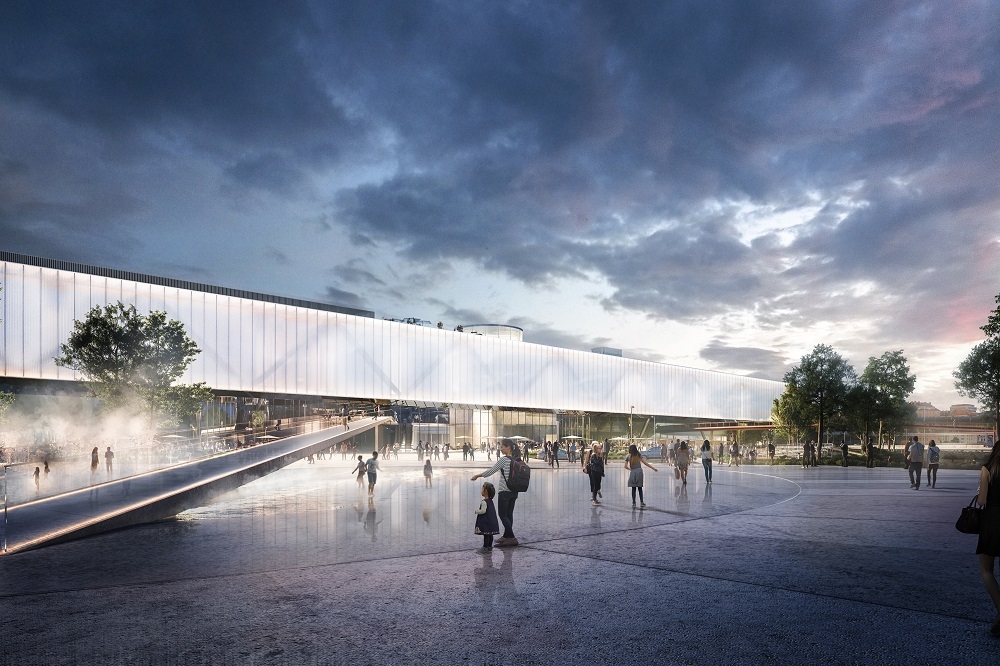 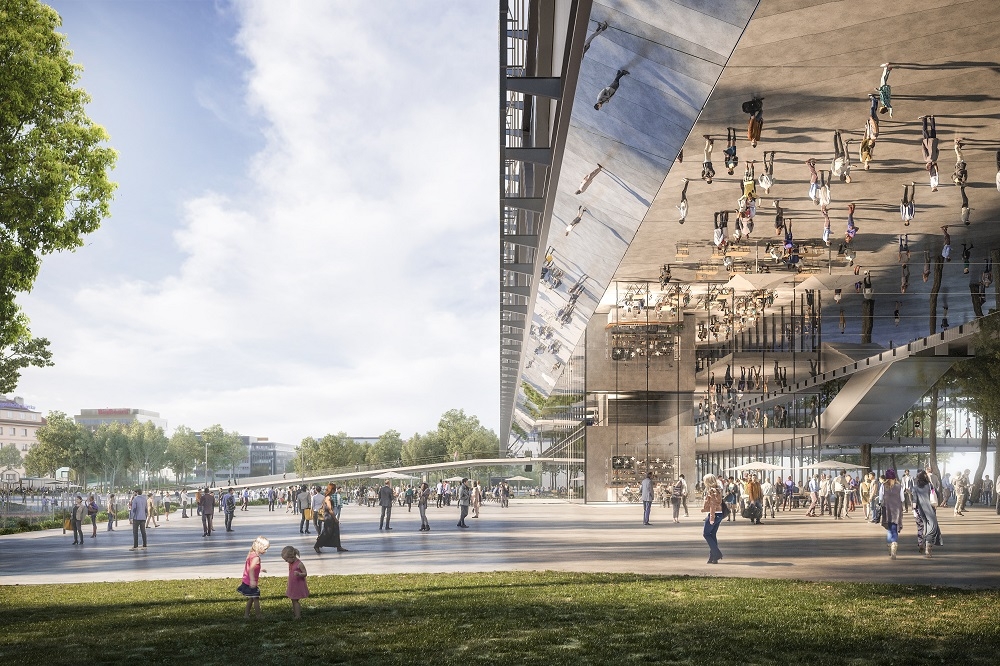