The Best Location for International Meetings

Prague is a popular congress destination and its popularity is still rising. Besides the architectural gems, the rich cultural life and the varied gastronomic offer, it boasts a friendly atmosphere and a safe environment. Prague called also as Mother of cities, City of a Hundred Spires or Golden City is known practically all over the world and belongs among the most beautiful European cities. 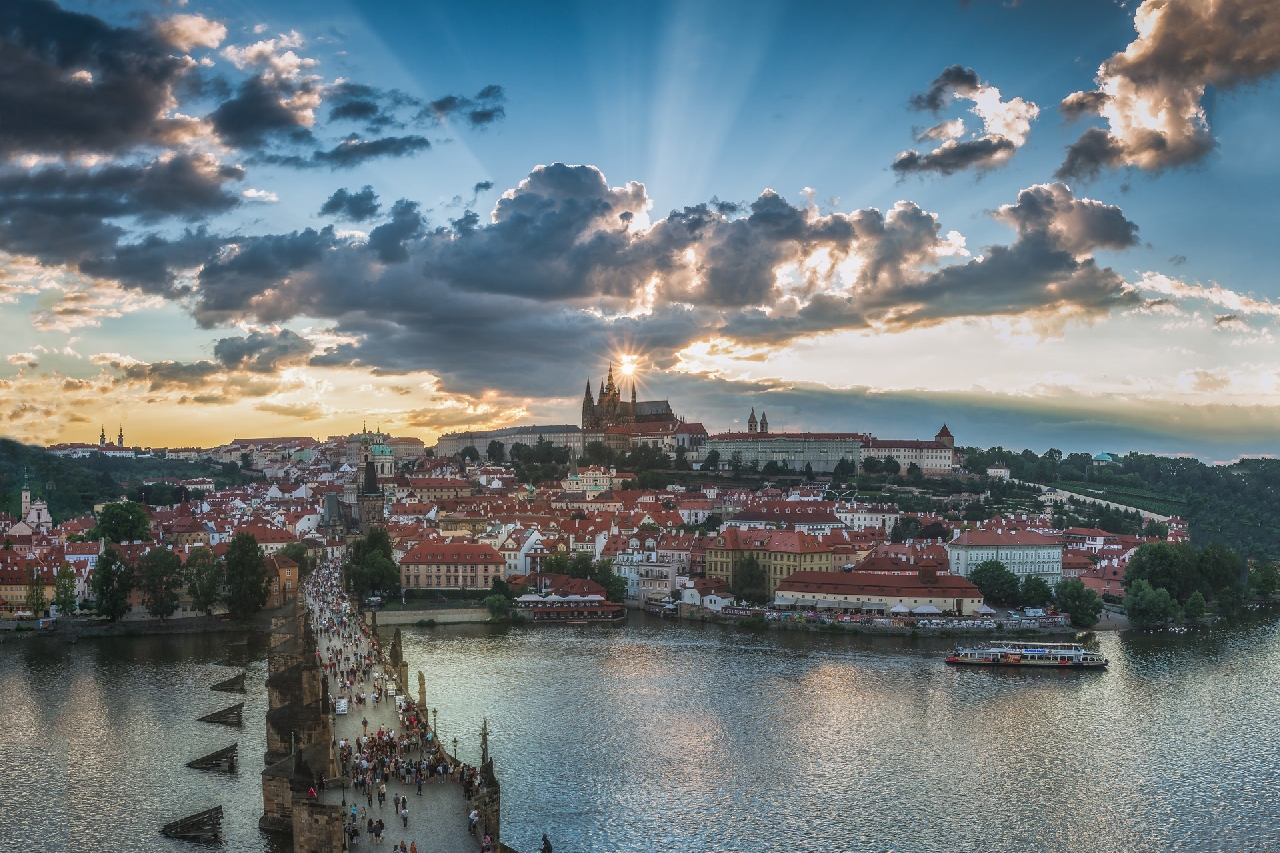 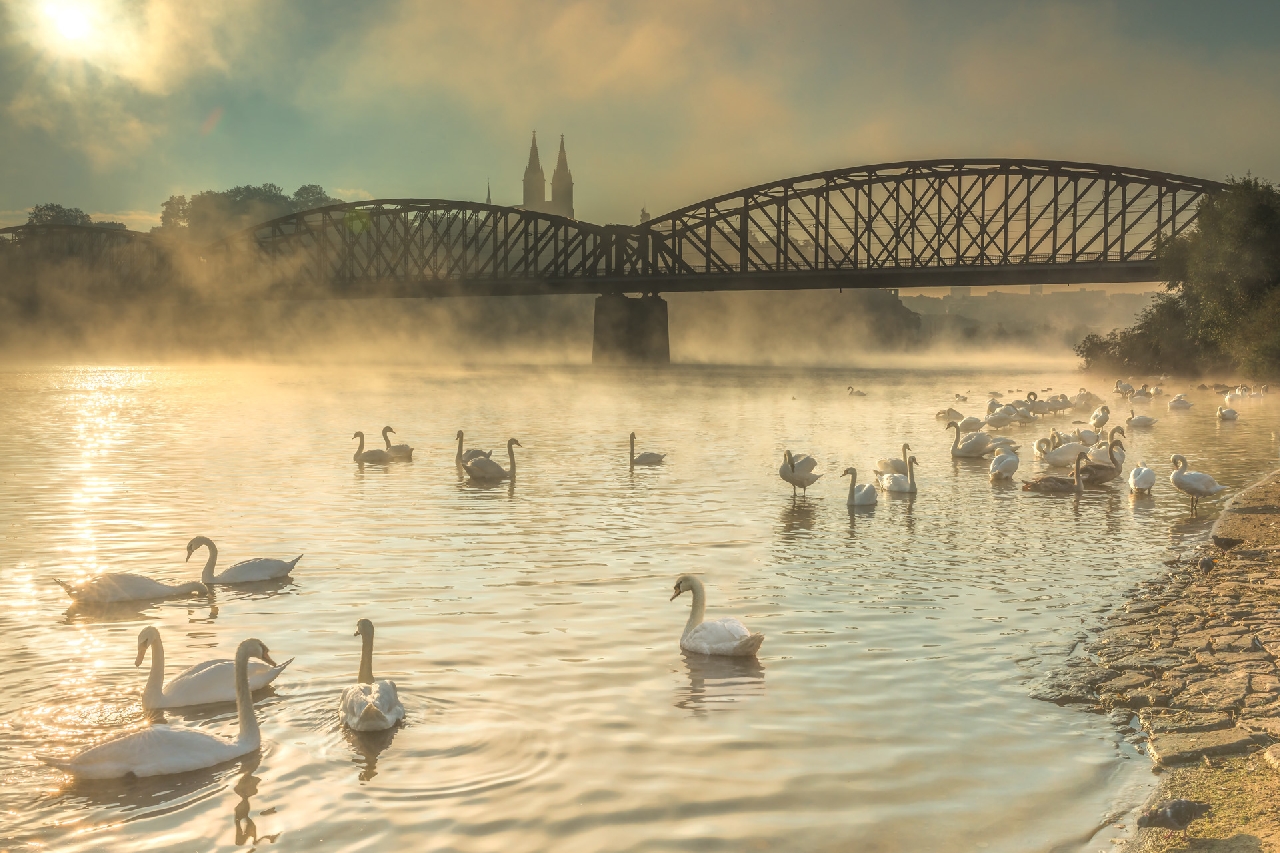 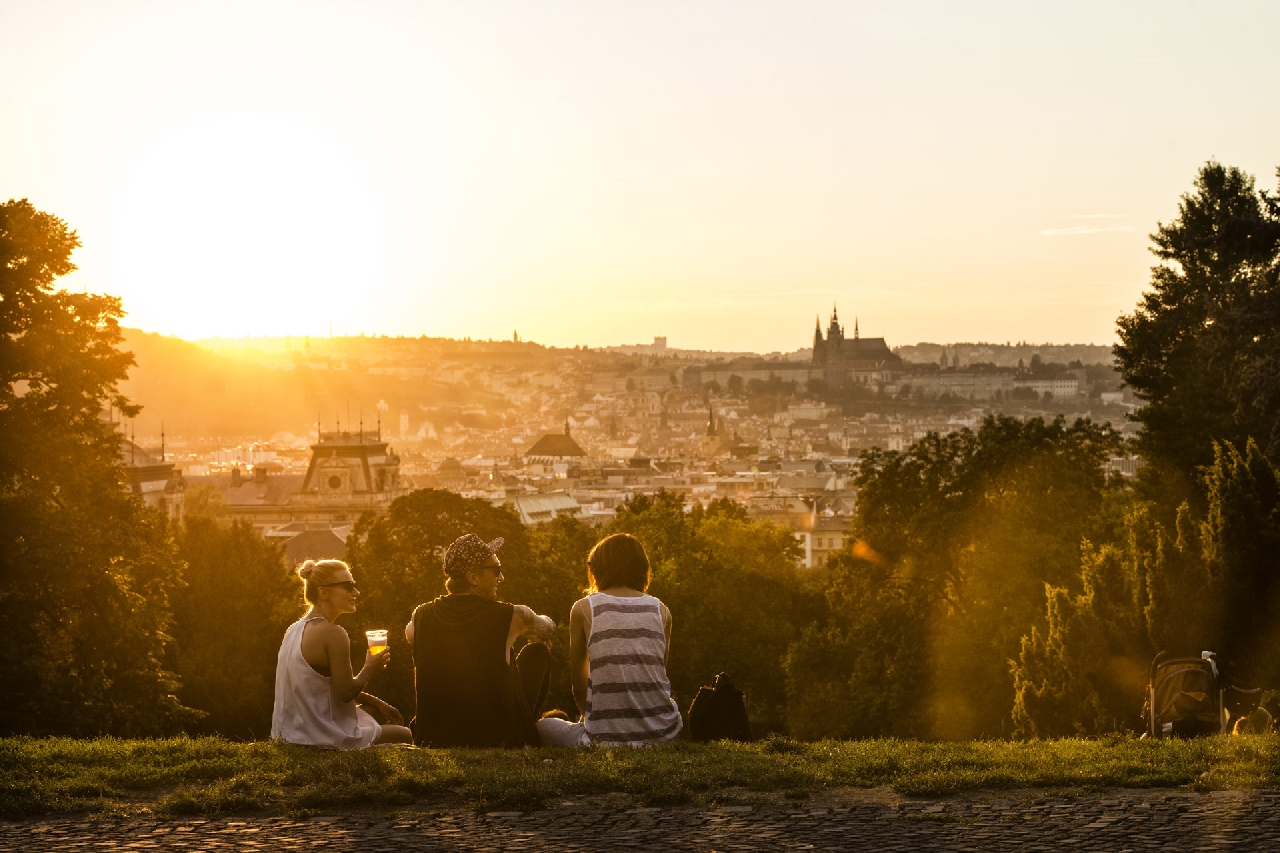 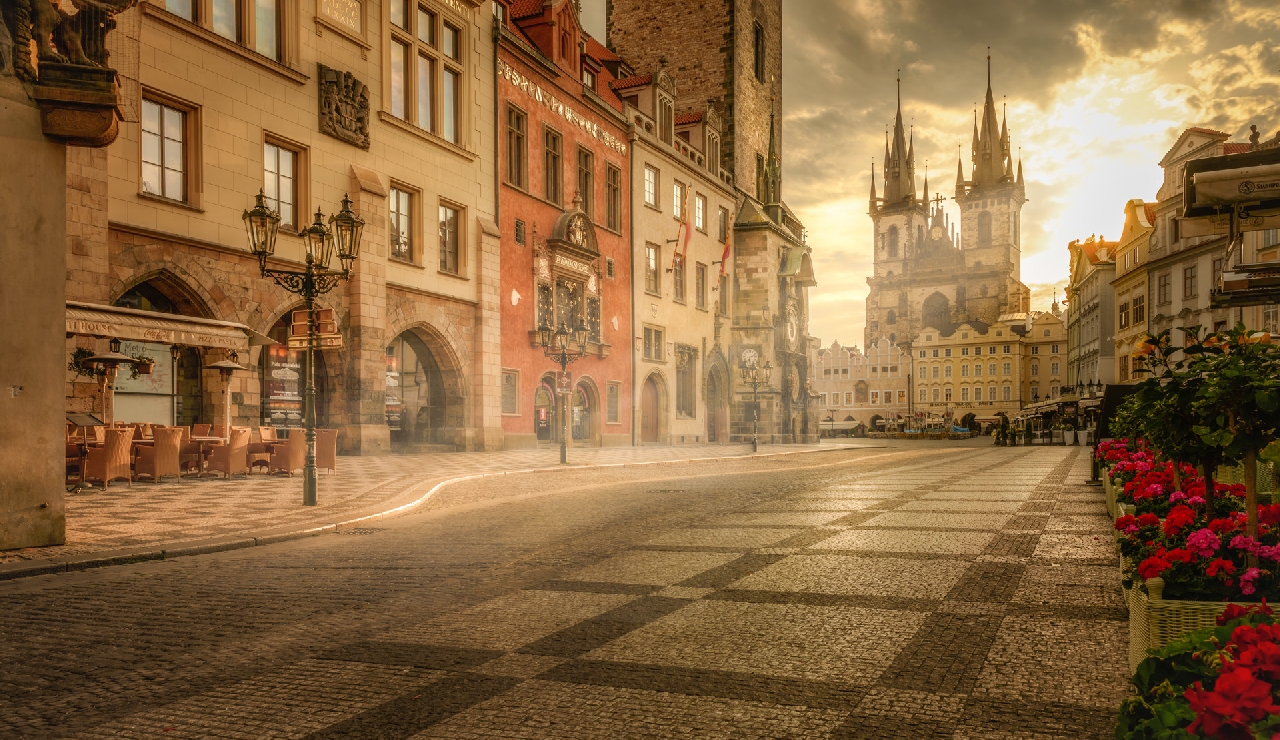 Explore Prague and its sights


Find out more about Prague at Prague City Tourism website.

The Czech Republic is one of the most visited tourist destinations in Europe and boasts with a picturesque landscape full of forests, meadows, rivers, ponds and mountains, world-class spa, architecturally valuable cities in the List of UNESCO World Heritage, rich cultural life and top-class gastronomy.

The Czech Republic is located in the very heart of Europe and is surrounded by Germany to the west, Poland to the north, Slovakia to the east and Austria to the south. The beginnings of an independent Czech state fall into the second half of the 9th century, but the area was inhabited already during the Stone Age.